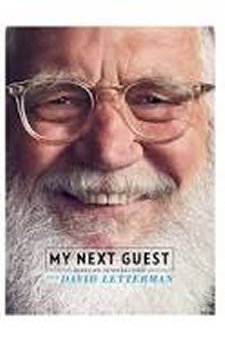 My Next Guest Needs No Introduction with David Letterman Website

[Please Click On Jukebox Pleyer Bar Below To View Titles]


Top Ten Signs You're Not The Most Popular Guy In Your High School
Presented by Napoleon Dynamite on December 21, 2004

10. Your yearbook photo caption reads, "Unidentified Sophomore."
9. Your only friend is the one you built in shop class.
8. School song includes phrase about how much you suck.
7. Every time you talk to a girl, the conversation inevitably drifts to your frequent nosebleeds.
6. The stupid kid who gets his tater tots stolen every day? He steals your tater tots.
5. Everyone's jealous of your tetherball skills.
4. Not only did you take your mom to the prom, you had to pay her 20 bucks.
3. You can't dance like this.
2. "Lord of the Rings" figurines-50, friends-0.
1. How would I know? I'm like the coolest kid in school.